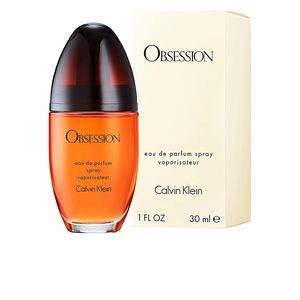 A REVOLUTIONARY AND HIGHLY SENSUAL FRAGRANCE

Obsession by Calvin Klein is a 'Eau de Parfum' for women in the oriental Spicy family. It is a fragrance with more than three decades behind it, which caused a total revolution in the world of perfumery during the 80's, as it included and enhanced the most intense and sensual side of its aroma.

This perfume was launched in 1985 by Jean Guichard, in it, a passionate and ardent woman is drawn, who lets herself be carried away by desire and instinct. Obsession has an enviable aromatic density, as it is one of the fragrances worldwide with the greatest hold and durability on the skin, thanks to the olfactory power and distillation of its ingredients.

Its stunning stele aims to enhance the strong amber chord, so all its components have been strategically combined to revolve around this note. floral notes such as orange blossom, jasmine and rose, explode their most poisonous and magnetic side, while oak moss and sweet vanilla accentuate their sexy and seductive side.

MATURE WOMEN. This fragrance moves away from the youth and bets on a more adult public, fully trained women, ready to be the center of attention and to enhance its sensuality in an extreme way.

CLASSIC PERFUMERY. Obsession is one of the longest-lasting perfumes by Calvin Klein, a classic in the women's perfumery sector, which is still one of the best perfumes in the classic style, thanks to its sublime composition.

Similar products from other brands 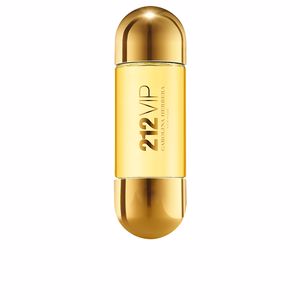 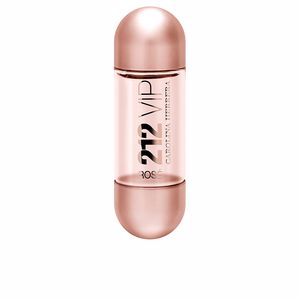 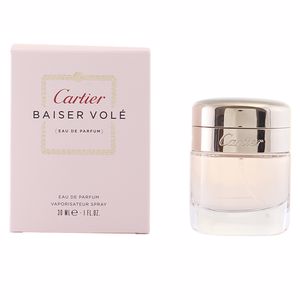 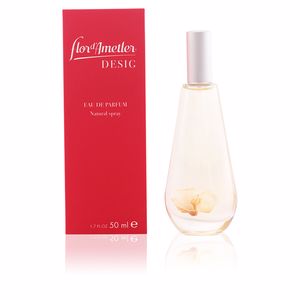 There are no reviews for this product yet

Do you want to give your opinion about this product?
Login
Attention

AfriLuxe, your beauty shop with only 100% original products

For any questions, please consult our FAQ section.

Please turn your device!
Page designed to be viewed in landscape mode
We use cookies to enhance the browsing experience and provide content of interest.
By continuing with the navigation we understand that our cookies policy has been accepted.
More info Accept